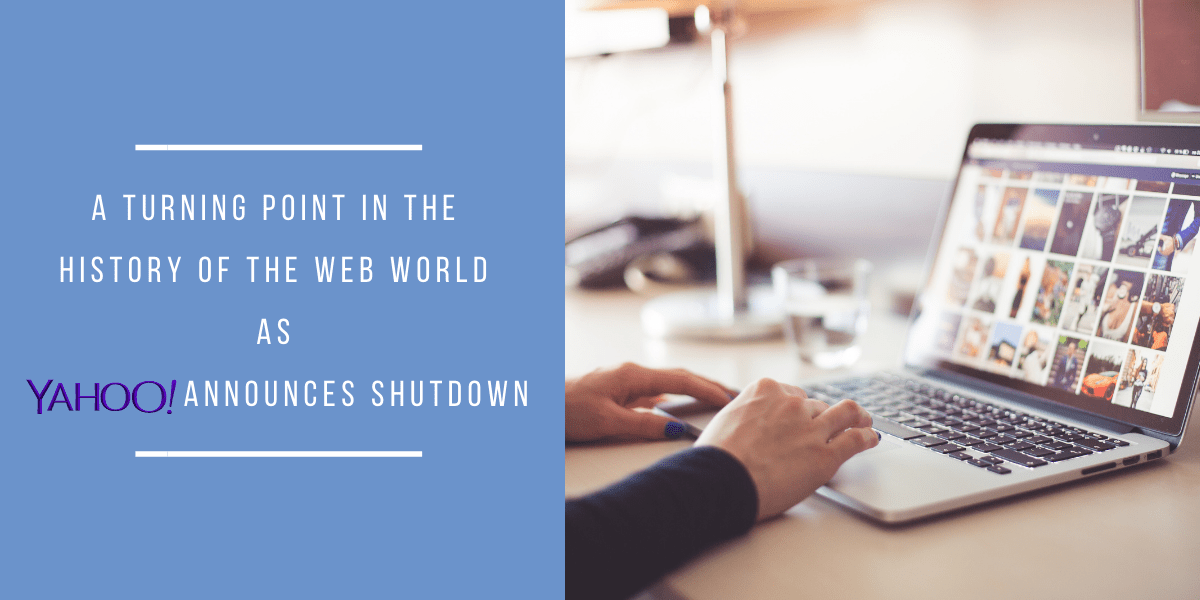 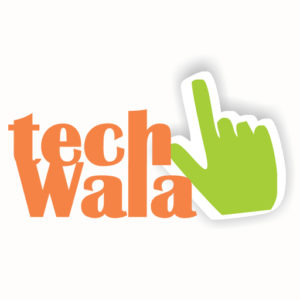 A 19 years legacy comes to an end as Yahoo puts the final nail in the coffin by announcing shutdown of Yahoo Groups and Social platforms from December 15, 2020. The steady decline in the engagement level over the years across all Yahoo! properties has triggered this untoward decision.

Verizon Communications, a multinational telecommunications conglomerate that bought Yahoo in the year 2017 announced this decision this 12th October 2020, a resolution which marks the end of the road for one of the “largest message board systems on the Web” of its time. As a result of this development, Yahoo users can no longer access the accounts, send or receive mails or create new groups on this platform.

This sudden end of an exceptional journey is a unique case study in the history of the web world and once again reminds us of the wisdom of an ancient maxim “Change is the Only Constant”. Although on the brink of closing down, the journey of this brand is worth reminiscing.

Yahoo! started in the year January, 1994 at Stanford University by Jerry Yang and David Filo, Electrical Engineering graduates when the ingenious duo decided to create a website named “Jerry and David’s Guide to the World Wide Web.” The Guide was a directory of other websites, organized in a hierarchy, in contrast to a searchable index of pages. In fact, the word “Yahoo” is a backacronym of the phrase –“Yet Another Hierarchically Organized Oracle”. Although, the yahoo.com domain was created in January, 1995, by the end of 1994 Yahoo! had already received one million website hits.

The next big milestone for Yahoo! happened in the year 1997 when it acquired Four 11. It was Four11’s webmail service named Rocketmail that became Yahoo mail eventually. Yahoo! Games evolved after Classicgames.com was acquired by Yahoo! followed by the acquiring of GeoCities that transformed into Yahoo Groups. The Yahoo! Pager launched in 1998 got renamed as Yahoo Messenger, a year later.

In the year 2000, Yahoo! and Google signed an agreement to tap the Google Engine to power the searches made on yahoo.com. In fact, Yahoo! was one of the few companies that survived the post the dot-com bubble burst in the phase 2002-20005. The company forged partnerships with telecommunications and internet providers to create content-rich broadband services.

In the meantime, Yahoo! also went through a major metamorphosis with reshuffling in the leadership team, extensive company transitions owing to numerous mergers, acquisitions, alliances, takeovers and massive reorganizations. The company got an irreparable blow with the data breach of 2016 in which hackers stole information associated with at least 500 million user accounts. According to the BBC report, this was the largest data breach reported in the history of internet as on date. In January 2017, Verizon took over Yahoo! and merged it with AOL to accelerate their brand presence in digital advertising and for competitively positioning themselves as one of the top global mobile media companies.

The journey of Yahoo! is marked with extensive highs and lows and shows us that sustainability and scalability of a brand in this dynamic digital world needs farsighted planning, judgement, talent retention capability and tremendous agility.

Open chat
1
Powered by
How can we help you?